Seriously, these keto chocolate cupcakes are going to blow your mind. You won’t believe that anything made with coconut flour can be this tender and delicious. The perfect sugar-free and gluten-free cupcake recipe! 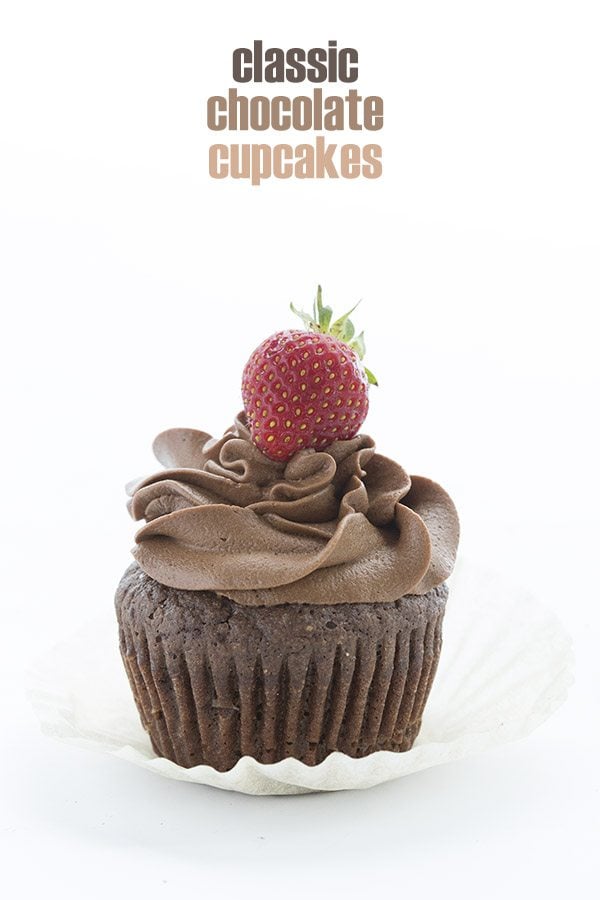 It’s crazy to think that these coconut flour cupcakes were one of the first keto cake recipes I ever made here on All Day I Dream About Food.

And they have stood the test of time, becoming one of my most popular keto cupcake recipes with some seriously devoted fans. I decided that they needed a little update. Pretty new photos to show them off, and an updated recipe that is even easier to make and uses a single bowl. It also now makes a full dozen. And of course I had to include a how to video!

Frost them with your favourite sugar-free frosting or use my espresso buttercream. I also have the ultimate chocolate buttercream recipe right here for you!

My youngest child turns one in a few days and so we had a little birthday party for her this weekend. We kept it small and simple, with just one other family sharing in the festivities. After all, one year olds hardly know what the fuss is all about and we figure we have years ahead of us where she is asking for the hottest new toys and wanting to have a big bash in her own honour.

Might as well keep it low key while we can get away with it. We did, however, follow one time-honoured tradition in our family. We stripped her down to her diaper and let her dive into her birthday cake while we sat back, laughing hysterically and snapping hundreds of pictures.

The cake we fed our baby, along with everyone else, was full of sugar, flour and, obviously, carbs. It was gorgeous, and by all accounts, it tasted pretty great too. I, however, was abstemious. As much as I would have liked to partake, I simply don’t think my pancreas would have been able to rise to the challenge. So I planned ahead. I wasn’t about to let my daughter’s first birthday go by without raising a forkful of some sweet treat or other. 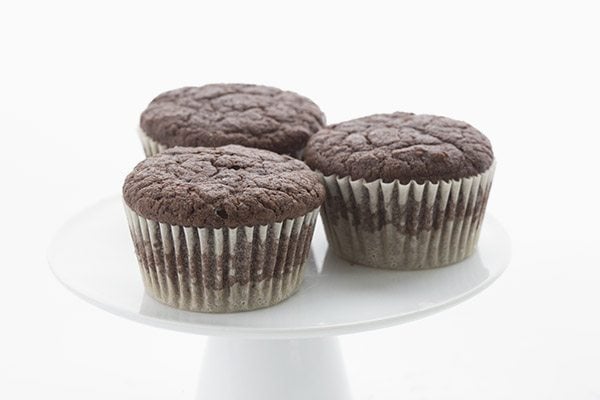 I had in my head to do coconut flour cupcakes again, but I wanted them to be chocolate. And this time, I didn’t want to play up the coconut flavour, I really just wanted it to taste like a regular chocolate cupcake, so that I could then pair it up with an interesting frosting.

In addition to my own Coconut Flour Cupcake recipe, I searched for chocolate coconut flour cake online and found a few recipes to use for basic guidelines. All of these recipes called for sugar, and I was using low carb sweeteners so I had to adjust the other ingredients accordingly. 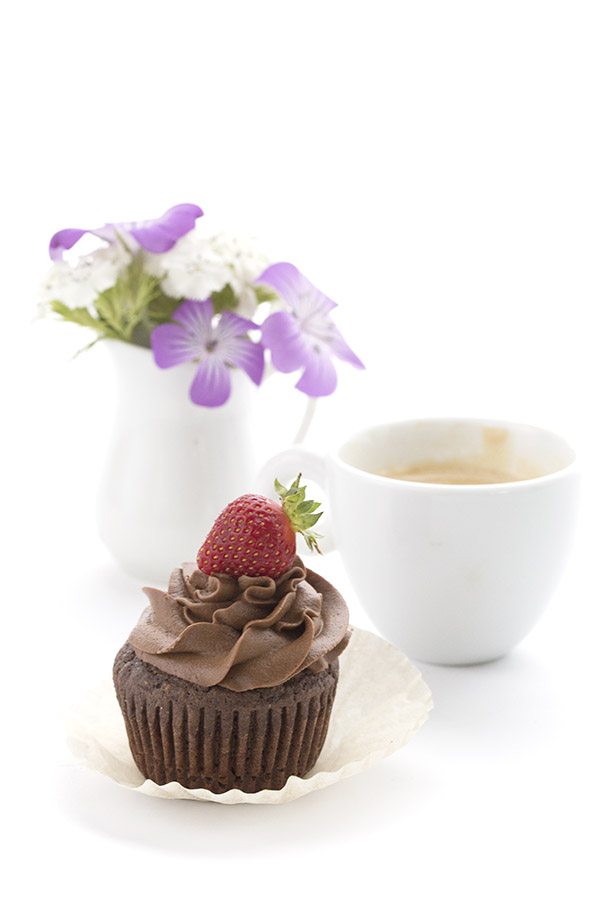 But if you prefer, you can always top it with the BEST low carb chocolate buttercream frosting!

The Results: I had thought I’d done pretty well on my previous foray into coconut flour cupcakes, but these puppies blew those ones out of the water. They are virtually indistinguishable from regular chocolate cupcakes.

They rose beautifully when baking, and they didn’t end up overly dense like many coconut flour products. The crumb is nice and light. When I took them out of the oven, they smelled almost identical to the layers of chocolate cake I’d just made for the “real” birthday cake. You honestly would not know that these were made with any coconut products at all, as the coconut flavour was completely masked just as I had intended. 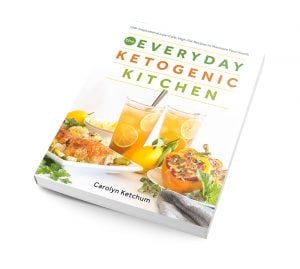 I almost don’t even know what I did right with these cupcakes. I think it is both a combination of the actual ingredients, and the method in which I put it all together. I wrote it all down very quickly after they came out of the oven because I could tell I had nailed it right away. To say I am pleased with the outcome is something of an understatement. They pair beautifully with the intensity of the espresso buttercream, but you could put whatever flavour of frosting on these that you wanted. 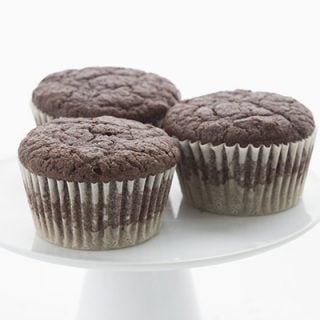