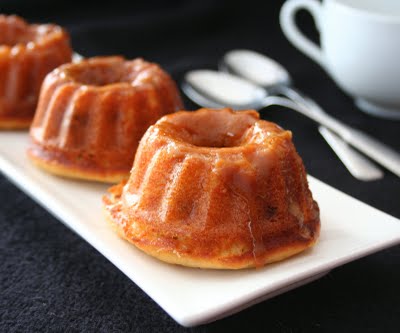 I’ve officially made it in the foodblogging world. How do I know? Well, today marks the first time that I am guest-posting on someone else’s blog. This might not seem like such a big deal, people get asked to guest-post all the time. But here I’ve been blogging for over a year, and this is my first one. I haven’t taken the lack of requests personally…after all, I serve something of a niche community by blogging (mostly) low carb and gluten free, and I know my recipes are not everyone’s cup of tea. But it’s such a wonderful compliment when fellow bloggers think your recipes are worthy of their own blogs. So when Cara of Cara’s Cravings asked if I would do a guest post while she was away traveling, I jumped at the chance.

And I am happy to report that this won’t be my only one! I will be writing two other guest posts for fellow bloggers this summer. So in this respect, at least, I feel like I’ve made it in the foodblogging world. 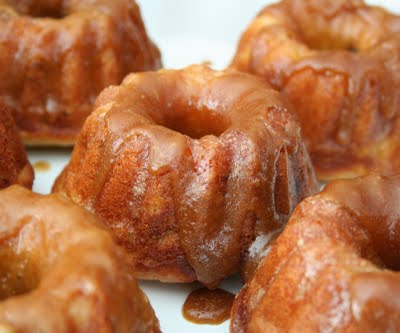 I’m also thrilled to tell you that my Chilled Guacamole Soup was featured in Women’s Health Magazine Online this week. I can hardly express what an honour this is. When I create my recipes, I obviously have my own health in mind. I try to come up with things that fit my lifestyle as an active diabetic, foods that are low carb and gluten-free, but still interesting and delicious. And, when possible, pack a nutritional punch as well. I like to think that I accomplish this a fair bit in my blog. But to have a nationally-recognized publication like Women’s Health think so too is sweet vindication. If you’re looking for other healthy recipes, check out their recipe finder. 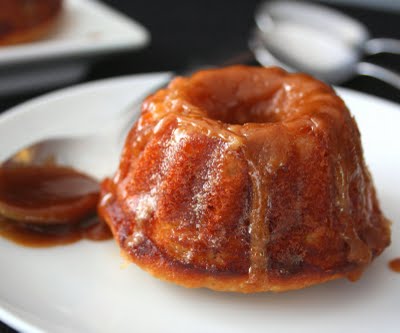 Now, back to my STICKY TOFFEE PUDDING guest post on Cara’s Cravings…Cara requested that I come up with something I ate and loved while traveling. I fell hard for Sticky Toffee Pudding on a trip to England and decided to try my hand at making it low carb. And I do believe I succeeded. These little cakes, with their thick drizzle of rum-laced caramel sauce were seriously delicious. They didn’t look or taste low carb or gluten-free, and they were so good, I couldn’t help myself but eat them for breakfast the next day! 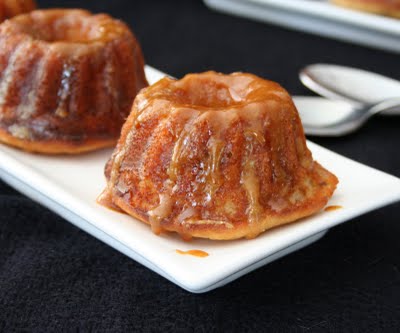 Moist little cakes drizzled with a delicious rum-laced caramel sauce. Bring a little taste of England to your day!

*Note – caramel sauce made with erythritol begins to harden very quickly when removed from heat. If it gets too hard to drizzle, just return it to the heat for a few moments and stir until it becomes liquid again.