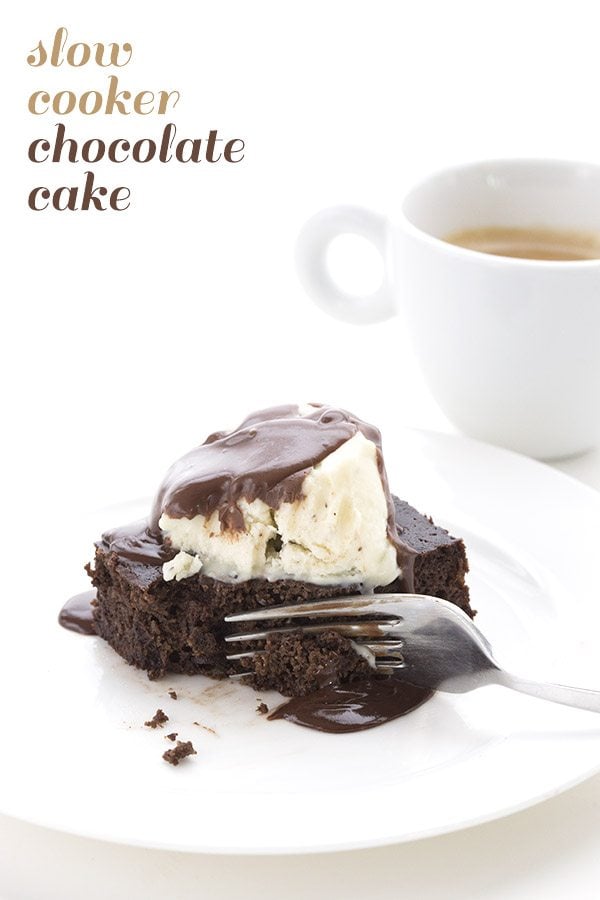 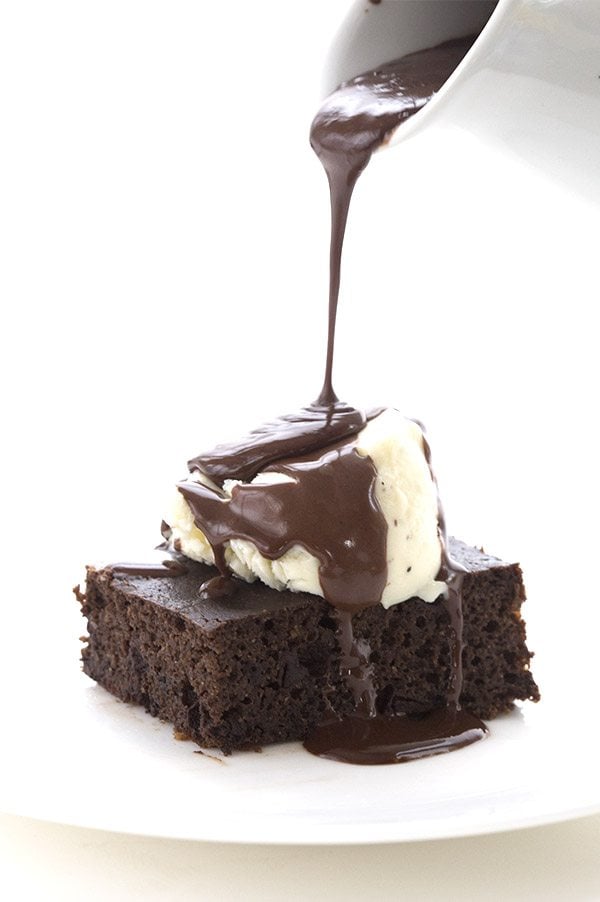 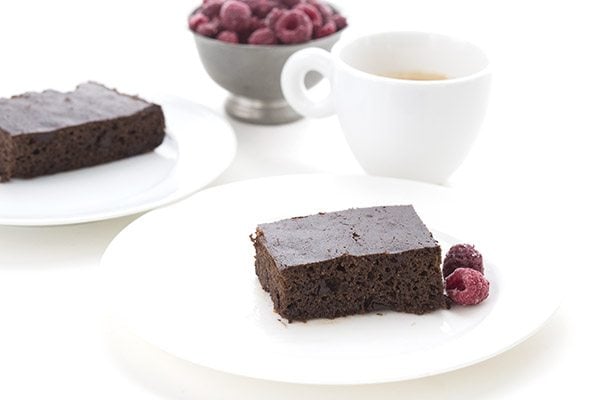 This might just be the best low carb chocolate cake I've ever made. So rich and moist, it doesn't need any frosting. And no need to heat up the kitchen when you cook it in your slow cooker or crockpot!
Course Dessert
Cuisine Dessert
Keyword slow cooker chocolate cake
Prep Time 10 minutes
Cook Time 3 hours
Servings 10 servings
Calories 205kcal 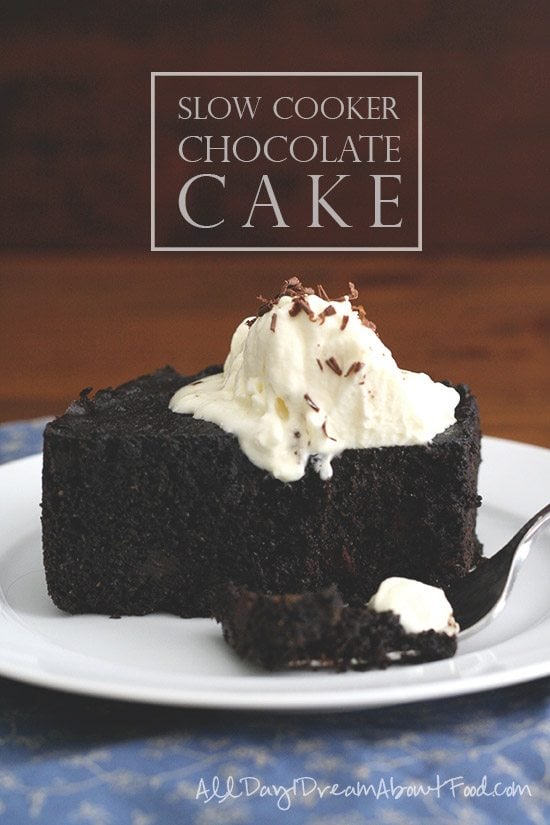