The best low carb, grain-free, and ketogenic recipes of 2014. From soup to nuts to decadent desserts, there’s sure to be something you’ll love! 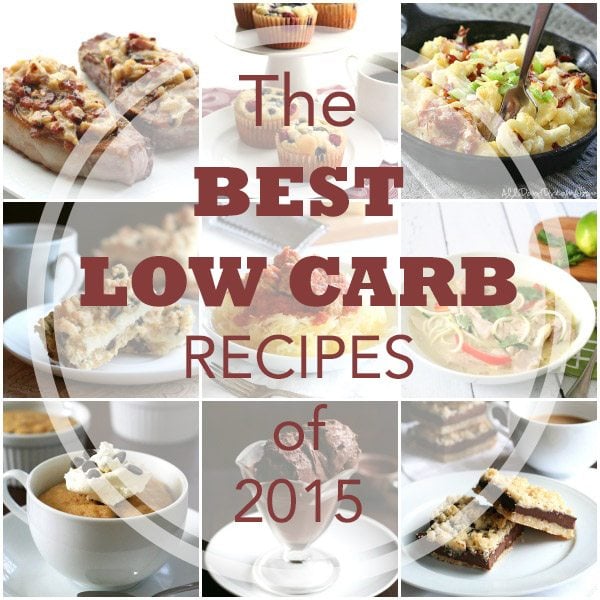 It is always so fun to look back over the year and see which recipes were hits and which flopped. Well, okay, it’s never all that fun to see a recipe that totally flopped, but thankfully I don’t have too many of those. Still, some low carb recipes are met with greater enthusiasm by my readers than others, and it can be very hard to predict. So I’ve stopped trying to predict it and now I just bob along with the waves of popular recipes and less popular recipes. I just bring you what I like and see what happens. Turns out that most of the time, you like it too. Phew!

Nevertheless, there are some clear winners for 2015, recipes that received a huge response from the moment they were published and continued to make a splash throughout the year. So here they are, counting down from number 15 to number 1, the most popular low carb recipes of 2015. Plus 5 of the most popular articles or recipe round ups that everyone loved as well! 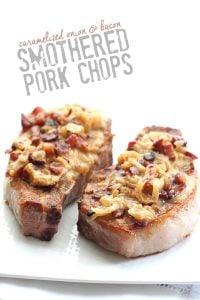 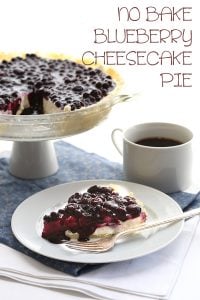 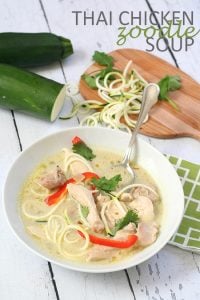 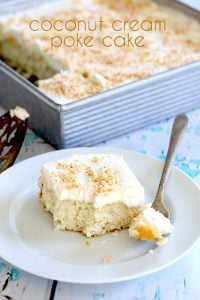 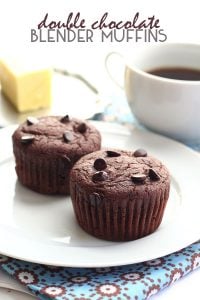 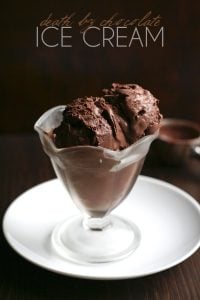 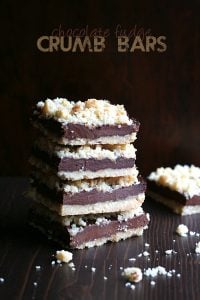 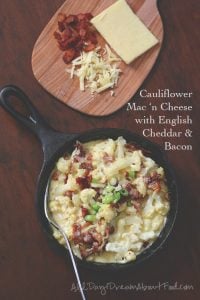 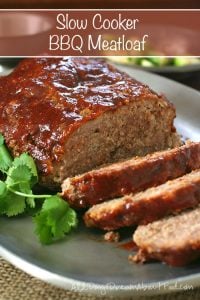 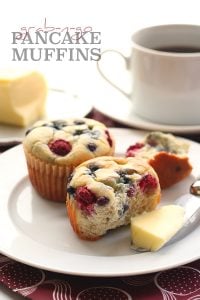 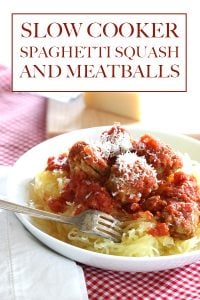 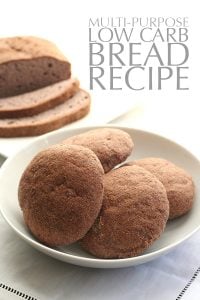 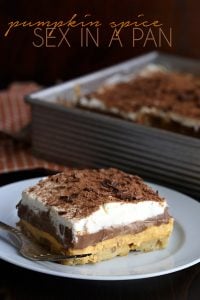 3. Pumpkin Sex In A Pan Dessert 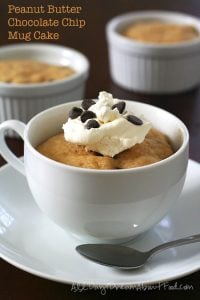 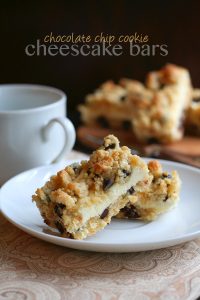 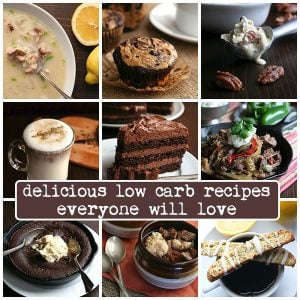 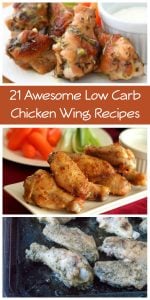 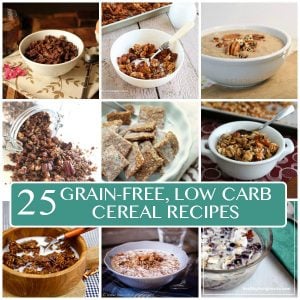 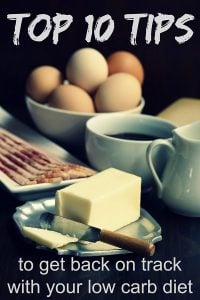 2. How to Get Back On Track