Bacon is a superfood. So is butter. Don’t believe me? A review of The Big Fat Surprise: Why Butter, Meat and Cheese Belong in a Healthy Diet. 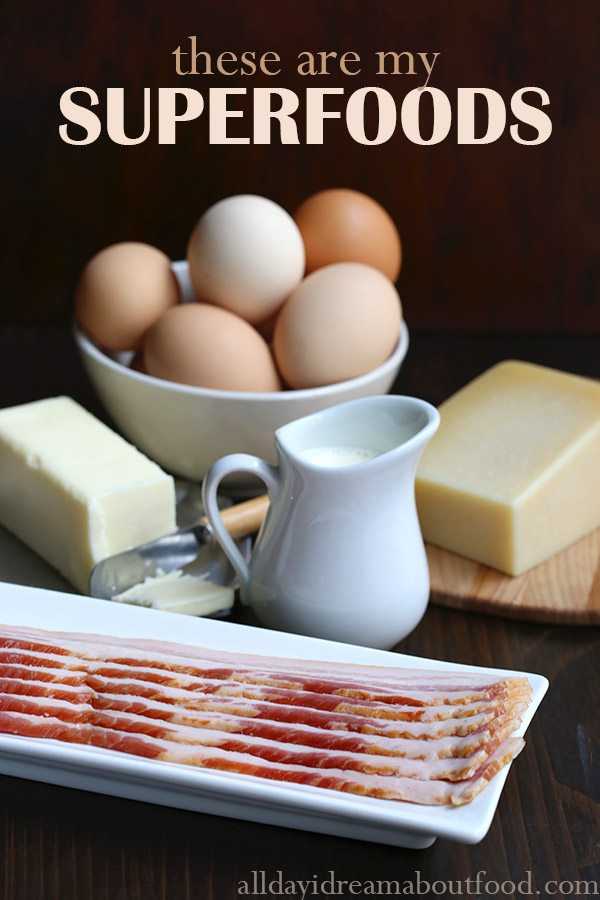 So today we get a little more serious than usual. You know, a lot of what I write about here is pure fluff. I just have fun with it, I write whatever little anecdote amuses me at the time and I try my damnedest to make you laugh. It’s the stuff I like to write most and as such, it’s probably the stuff I write best. It rolls easily out of my fingers and onto the page and it doesn’t take much work. When I am in the mood and the ideas are flowing, I can easily write 5oo to 1000 words in 10 minutes flat. It works for me and I love it.

But sometimes a more serious subject presents itself and I have to tackle it. Today that subject is the deplorable state of modern nutrition. And the book that I think best brings this subject into clear focus: The Big Fat Surprise by Nina Teicholz. 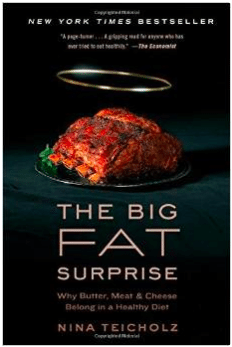 With an audience that largely embraces the low carb movement, I am sure to be preaching to the choir. And chances are that many of you have already read this book and are wondering why I am so late to the party. Well, good question and I am not sure I have a good excuse. I don’t have time for a lot of reading like I used to, not with three kids and a thriving business. And when I do read, I am apt to pick up a good novel to relax a bit. So reading non-fiction, even non-fiction on a subject I am passionate about, is not often on my jam-packed to-do list.

However, I purchased this book recently because I’d been hearing great things about it. I was motivated by much more than my own thirst for knowledge. My husband’s cholesterol has been creeping up steadily since he has (mostly) joined me on my low carb journey and it was worrying him. I wanted a good, solid, science-based book to convince him that we are indeed on the right track and that perhaps his cholesterol numbers were not as concerning as he and his traditional doctors might think.

Wow, did I ever choose the right tool for the job! I decided to give it a read myself before I handed it over and from the first moment, I was hooked. I read it like I would read Jane Austen; I simply couldn’t put it down. I read every word, all the footnotes, cover to cover, like it was the most delicious and engaging novel in the world. Even for someone as steeped in the lore of alternative nutrition as I am, I found myself gasping in shock and indignation at the errors and poor science that has led to the current standard nutritional advice. I found myself surprised at just how off-base we’ve been about dietary cholesterol and its role in cholesterol levels. And whether most cholesterol levels even matter much to our health at all! It seems that our desire for low cholesterol levels may actually have a deleterious affect on our health. And saturated fat may offer some protective affects against heart disease and stroke. So grab a big rib-eye and slather it with butter, my friends. It’s for your health.

I actually knew bits and pieces of the story of Ancel Keys and his diet-heart hypothesis that has been the foundation of much of the low fat movement. Some people get very up in arms about how this erroneous dietary advice has been pushed on us for decades by corrupt officials taking hand outs from Big Food. But I found Teicholz’s story to be much more nuanced and complicated than just Washington lobbyists trying to make a buck at the expense of the nation’s collective health. To me it read more like a cult of personality. I think Ancel Keys and many of his supporters truly believed in the diet-heart hypothesis, truly believed that low fat was healthier. Or they really wanted it to be true so that they could save the world from the increasing threat of heart disease. Ancel Keys was without doubt an arrogant man, and because he was much more forceful and outspoken than other nutrition scientists, he carved out a space for himself as the preeminent expert on the subject. He brooked no arguments, and he withered his opposition with long-winded responses in scientific journals. He was so forceful that he managed to squash any alternative theories, no matter how well the data supported them. In his ambition, he was willing to overlook the inconsistencies in his own data and in subsequent studies on the subject. Many people were willing to overlook these things too, which is shocking and disheartening in a scientific community that was supposed to be as objective as possible. And once the diet-heart hypothesis became the basis for public policy, it was so deeply entrenched there was almost no rooting it out. 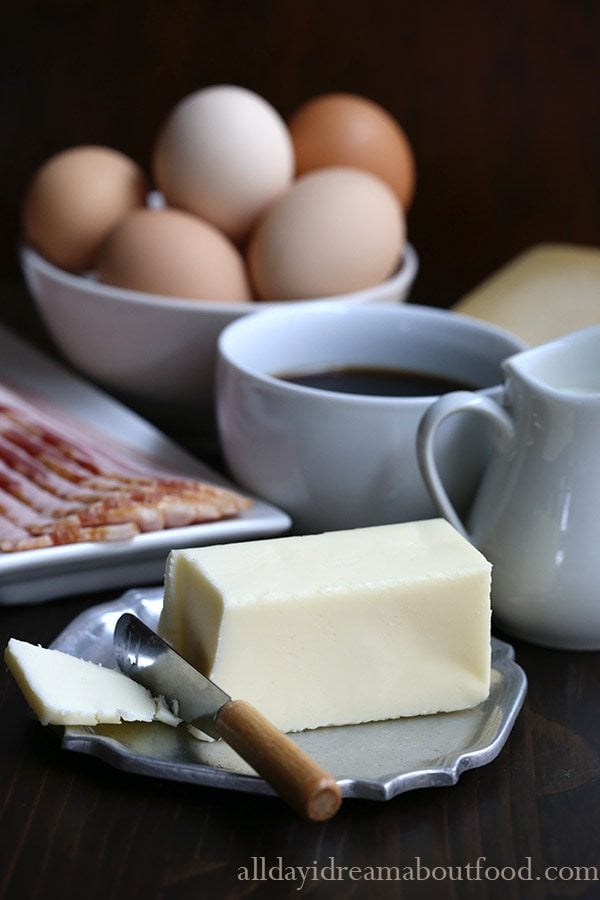 My only, very minor, critique of the book is that so much of the best information is in the footnotes, not in the main text. I would worry that a more superficial reading of the book, wherein someone skips over these notes, would leave the reader without some of the best ammunition to fire back at the “low fatters” (hey, if we are the low carbers, they are the low fatters”). So read the footnotes!

But aside from that, I would endorse The Big Fat Surprise as the seminal book on nutrition in recent year and I think everyone should read it. It reads beautifully, it’s engaging, and the argument is solid and holds up to scrutiny. Teicholz took her time with this, she investigated every possible avenue and it was a decade in the making. And I deeply appreciate that she took the time to delve into the murky world of nutrition science to bring these things to light. It will still take much time to root out the poor science and shaky public policy that has lead to increasingly worse health in the Western world. But we’re getting there, inch by inch. So thank you, Nina, for pushing it this far.

And for the record, everyone in my family is getting a copy of this book for Christmas.