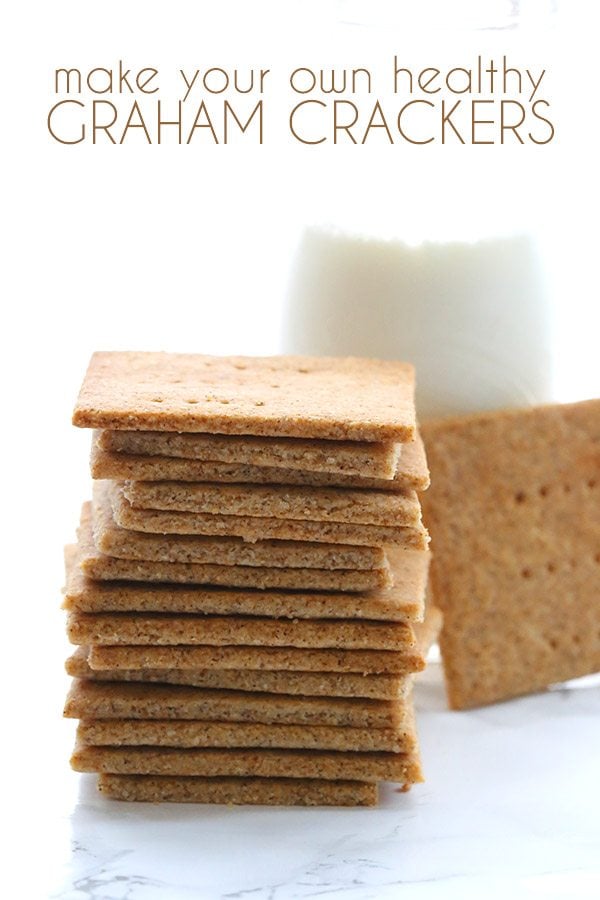 Rolling out the dough: You really want to roll your dough thinly enough that it crisps up nicely, but not so thin that your crackers are really fragile. I’d say less than 1/4 inch thick works best. Try to roll it as evenly as possible so they all cook evenly. 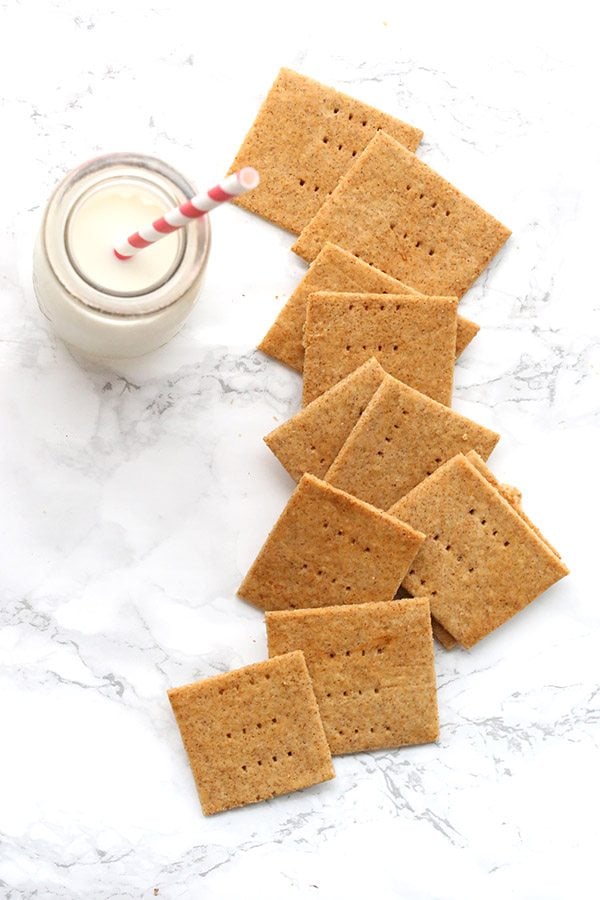 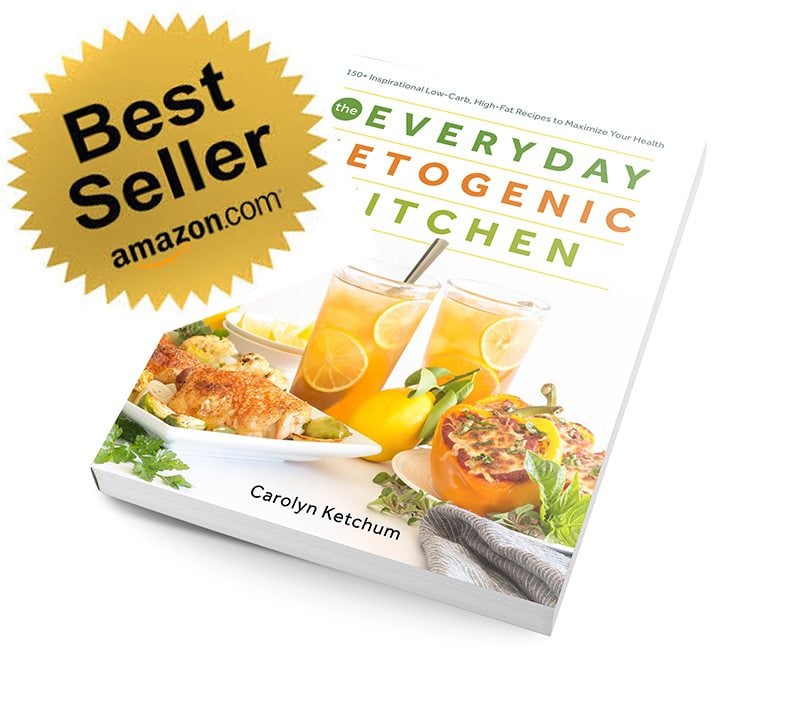 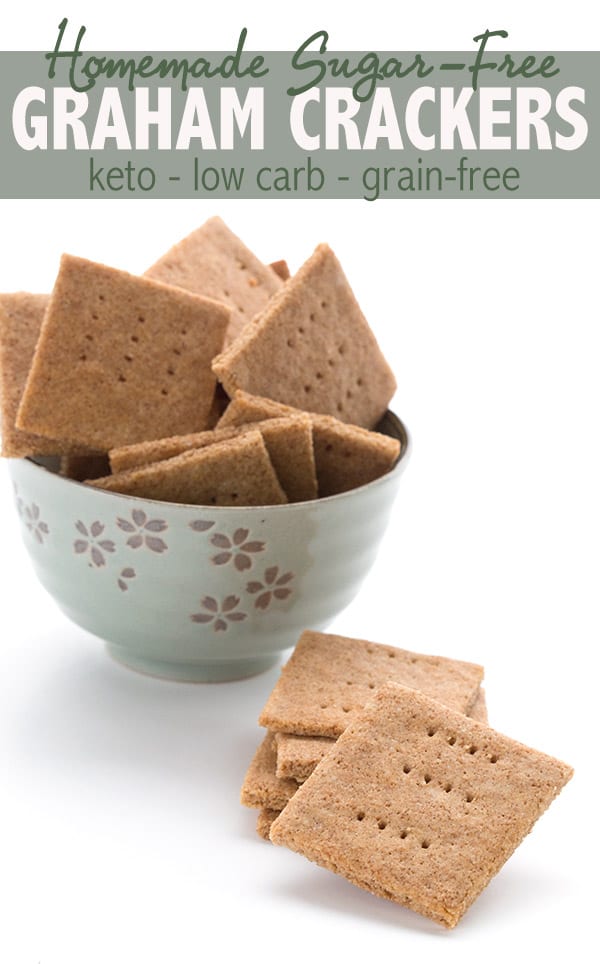 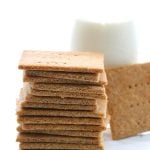 Homemade low carb Graham Crackers get a much-needed update! These healthy, grain-free crackers are the ultimate kid snack, but adults love them too. 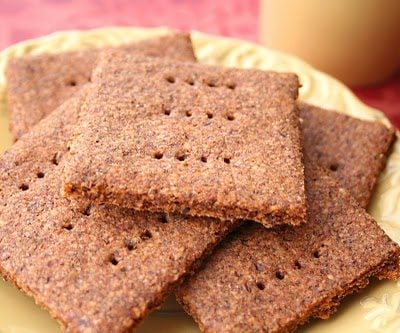