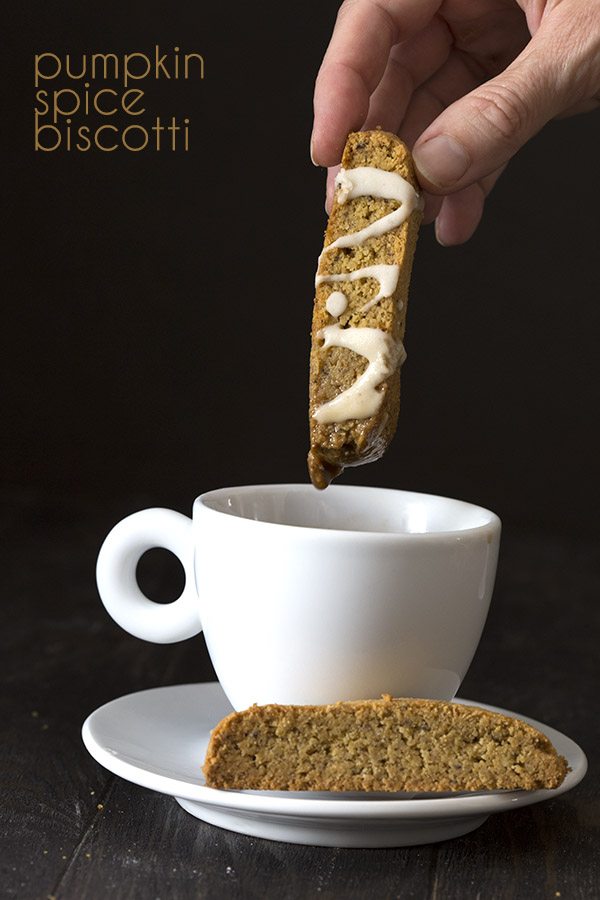 I am obsessed with pumpkin and I don’t care who knows it. It happens every year like clockwork…the calendar turns to September and my thoughts turn to pumpkin spice everything. Actually, it often happens before September, when we are in the dog days of August and I am craving cooler weather. I start dreaming up low carb pumpkin recipes because they herald the start of fall and I am eager it. I usually don’t pull the trigger until September. I try to hold out, I try to talk myself down from the pumpkin spice ledge, telling myself just a few more weeks until I can go pumpkin crazy. But sometimes I break down and get into that first can of pumpkin puree early. 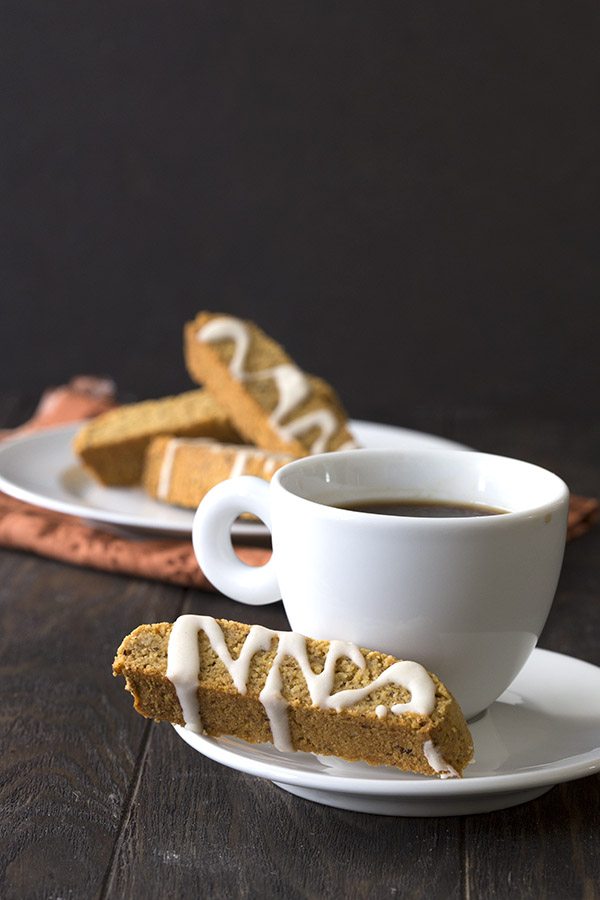 And then it’s like an avalanche. Once I make one keto pumpkin recipe, I can’t stop myself from coming up with more of them. That open can of pumpkin just calls to me. And, let’s be honest, it needs to be used up. Can’t waste that precious orange stuff!

Apparently I am not alone in this obsession. Mid-August, I asked if readers were ready for pumpkin and the response was an overwhelming yes. My Ultimate Low Carb Pumpkin Recipes post started to go nuts again and when I updated my Low Carb Pumpkin Cream Cheese Muffins, people went wild. I’ve also seen a lot of traffic to my ever popular Low Carb Sex In a Pan recipe…because of course it’s pumpkin spice! 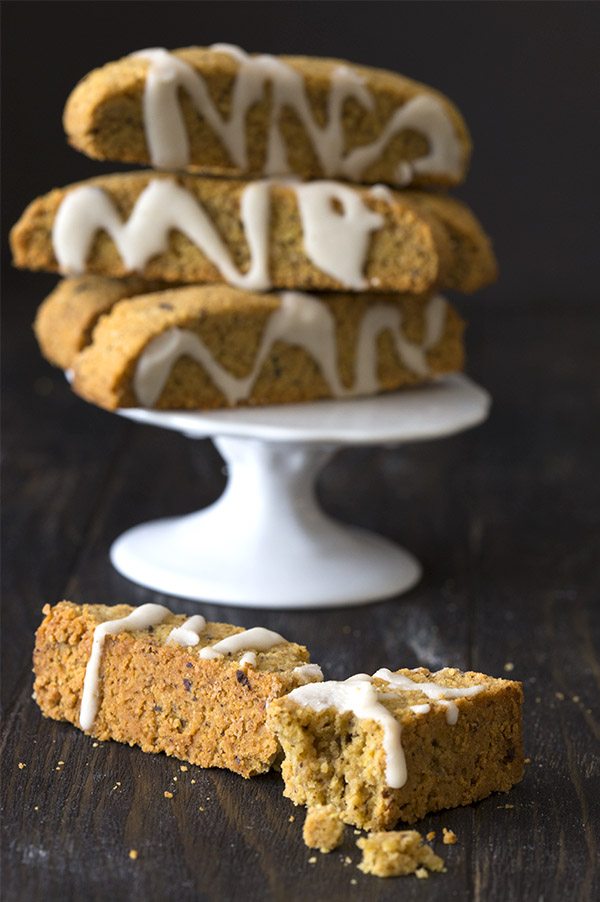 So now we’re into it and there are more pumpkin recipe ideas in my head than I know what to do with! And this low carb Pumpkin Spice Biscotti is just the beginning. Are you ready for it?