This low carb Raspberry Swirl Pound Cake is a much, much healthier grain-free copycat of the Starbucks treat. Enjoy with your morning coffee or afternoon tea. 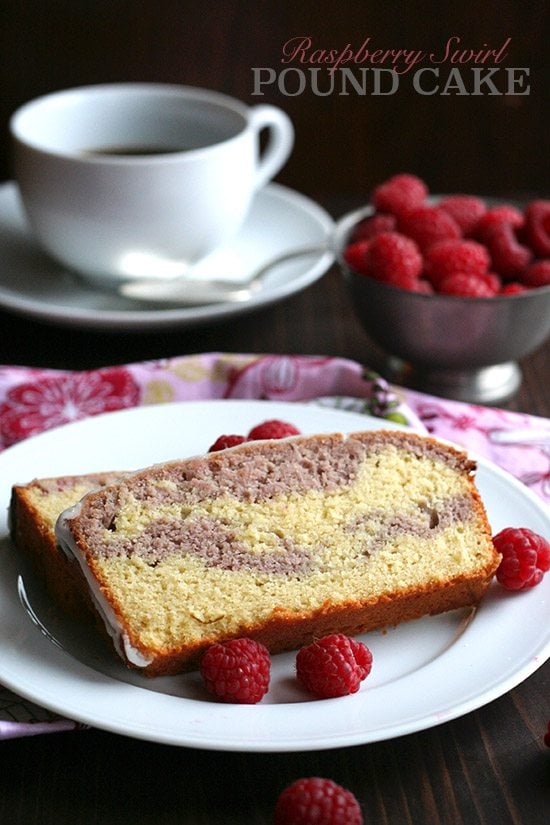 If you pay any attention to food trends, you have probably noticed that juicing is quite a hot thing these days. Particularly during the January “diet season”, when everyone is all about detoxing from the excesses of the holidays. Heretofore, I haven’t paid much attention to this trend, in part because I didn’t have a juicer and in part because juice isn’t often consumed on a low carb diet. When you think of juice, you typically think of high carb fruits squeezed of all their liquids, thereby concentrating their natural sugars even more. I’ve been bypassing the juice aisle in the grocery store for quite some time now. It may be a healthier choice for some people but it’s not as easy for this pre-diabetic mama.

But KitchenAid recently asked if I would review the juicer attachment to the stand mixer. You know how much I love (worship?) my KitchenAid mixer and I love the wide range of innovative attachments that turn it into something so much more than just a mixer.  Well the juicer attachment follows suit, being so much more than a juicer. The multiple screens and adjustable pulp valve allow you to create thicker sauces and purees in addition to juices. You really control how much pulp and fiber you want, depending on your purpose. It also happens to be a lot of fun to use. No need to peel your fruits and veggies first, unless you really want to. Just coarsely chop them and start running them through. 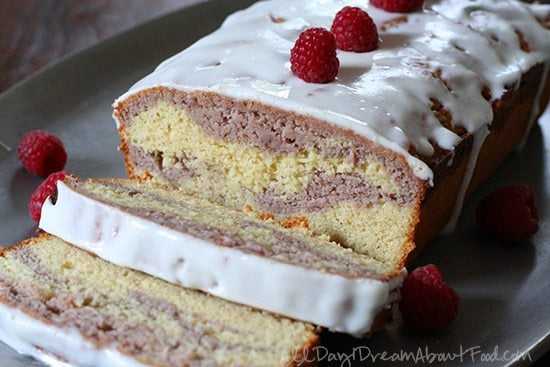 Once I realized I could use it for more than just juice, I instantly knew what I wanted to make. I’ve been eyeing the Raspberry Swirl Pound Cake at Starbucks for quite some time, thinking it would be great to make a healthier low carb version. It really isn’t hard to beat in terms of health, when the original comes in at a whopping 69 g of carbs, 47 g of which are sugars. Talk about setting the bar low! The KitchenAid juicer attachment made my task much easier. Previously, I would have had to boil my raspberries to release the juice, then press them by hand through a fine mesh sieve to get rid of all the seeds. This time, I simply ran them through the juicer and got a thick seedless raspberry sauce that I could swirl into my batter. 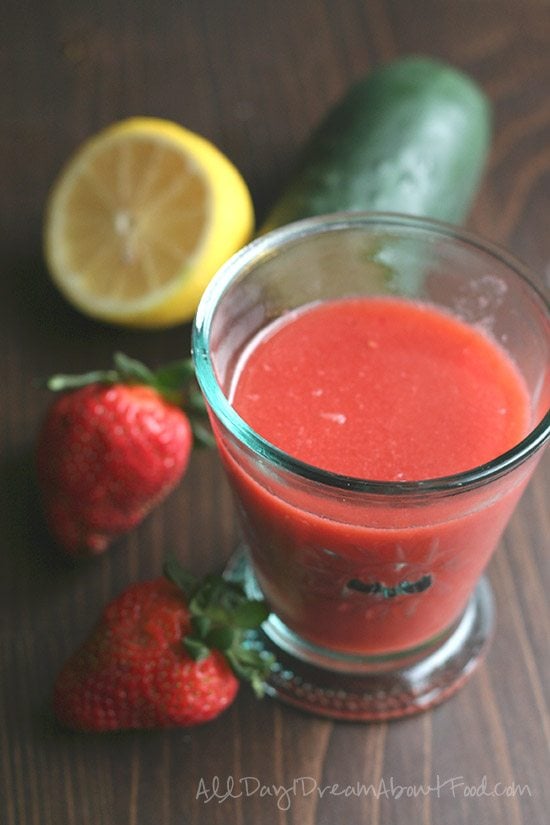 I wanted to give the juicer a little more of a test than simply running some soft berries through it. I was intrigued by a “Cucumber Refresher” recipe that came with the juicer, which included cucumber, lemon and spinach leaves. I wanted something a little more colourful, something my kids might like a little better, so I swapped out the spinach for a few strawberries. I put everything in with the skins and hulls and got a lovely fresh, relatively low carb, juice (about 7 g per serving). It did have the littlest bit of green cucumber skin that managed to get through, but it wasn’t enough to keep anyone from drinking it. And I couldn’t help but think how it might make some pretty fine cocktails in the summer.

I may not ever fall headlong into the juicing trend but I think this is a great attachment for your KitchenAid mixer. It mashes and strains the fruits and veggies quickly and easily, and is easy to clean with the included brush. I am looking forward to getting more creative with it for sauces and purees. I also foresee some easy fresh lemonade and gazpacho come summertime. And maybe a fresh cucumber cocktail or two…why not? 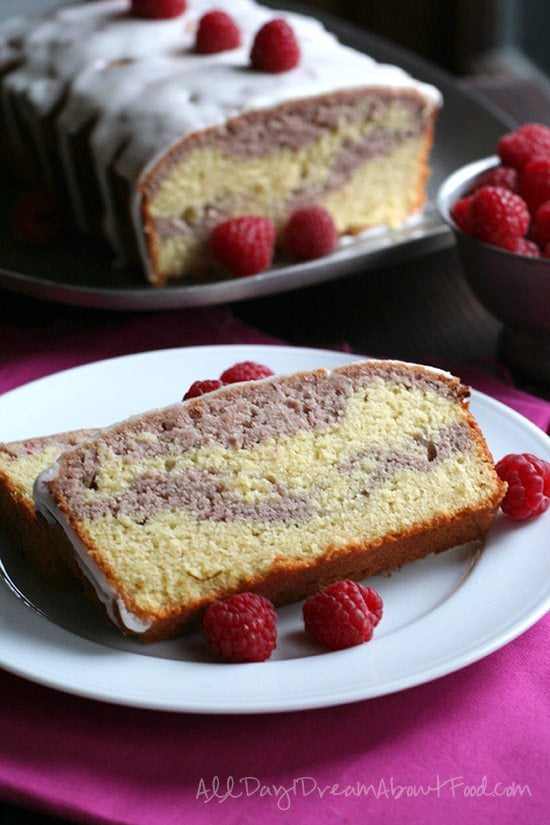 Disclosure: KitchenAid provided me with a new stand mixer and a juicer attachment for me to review. All opinions are my own. 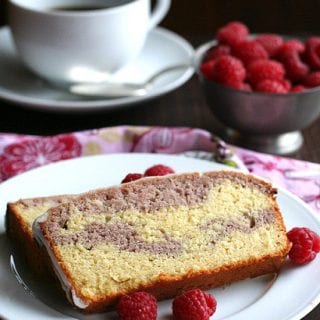 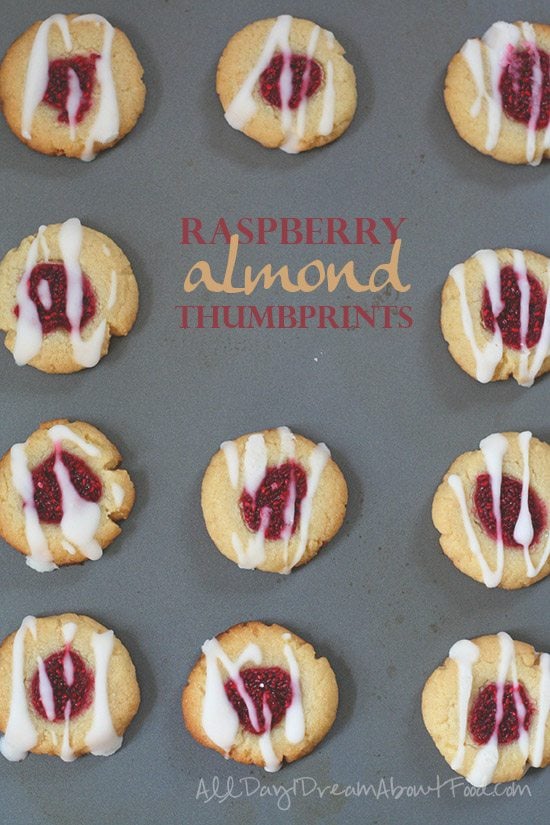 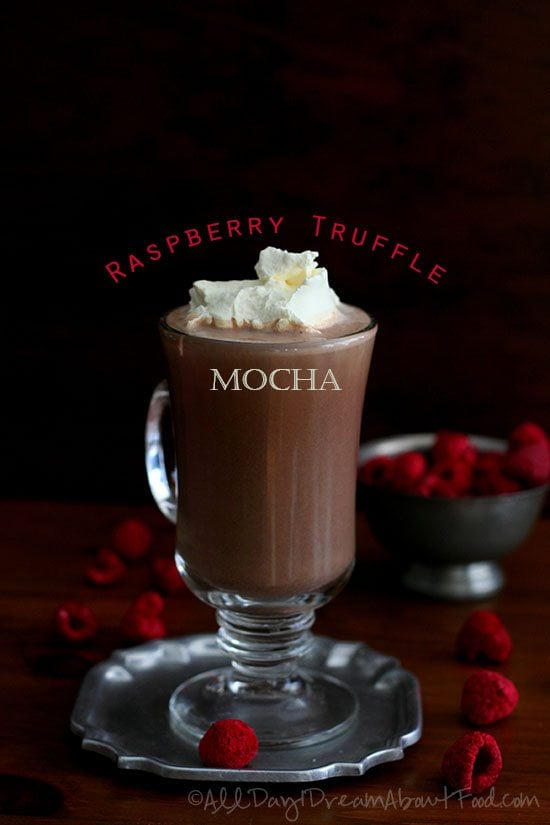 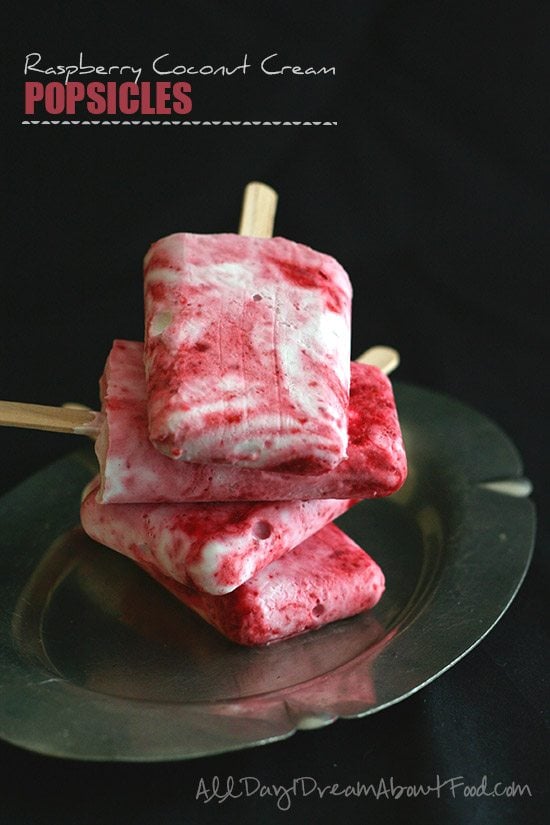