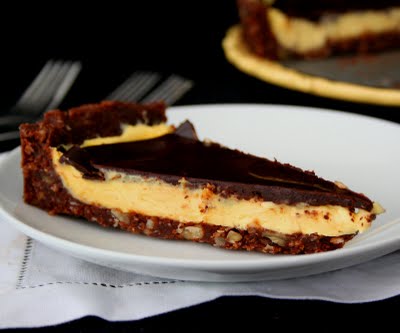 HAPPY CANADA DAY! If you are wondering to yourself exactly what Canada Day actually is, don’t fret. You are in good company. I’ll be honest, even having grown up in Canada, I would have been hard-pressed to tell you what Canada Day symbolized. To me, it was just a day off, one of those statutory holidays that people take for granted, like bank holidays in England (what ARE those bank holidays, anyway?). Although some Canadian cities and towns put on parades and fireworks, it’s not quite the flag-waving, overtly patriotic celebration that the Fourth of July is for Americans. It’s quieter than that and people don’t generally get all that excited about it. So I spent my youth only having a vague notion what it was we were celebrating…if we even did, in fact, celebrate. 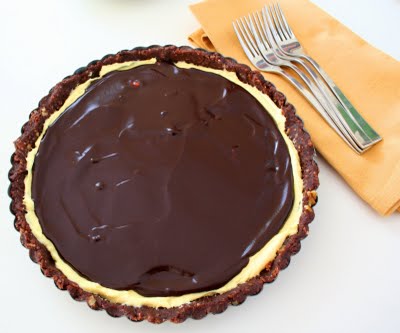 Does that sound awful to you? If you are an American who likes to whoop it up on Independence Day, it might seem like we Canucks have no pride in our country. But that impression would be all sorts of wrong. We are actually fiercely proud of being Canadian, particularly when away from our home turf (or when it comes to hockey, but that’s a whole ‘nother ball of wax). It’s just that, like Canada Day itself, it’s expressed in a quieter way, and on a smaller scale.

And really, this is all quite befitting of what Canada Day actually symbolizes. Unlike the US, we didn’t make a huge bold leap into becoming an independent country. We just quietly confederated some British colonies into four provinces, as part of the Dominion of Canada, on July 1st, 1867. We were now a country in our own right, but Britain maintained some political control. Then we managed to pick up a few more provinces and territories along the way and shrug off a few of Britain’s legislative rights here and there. Finally, with the Constitution Act of 1982, we shed the last of our dependence on Britain and patriated the Canadian Constitution. It doesn’t quite have the drama of the bloody battles that led to American Independence, now does it? But I suppose that is the Canadian way. 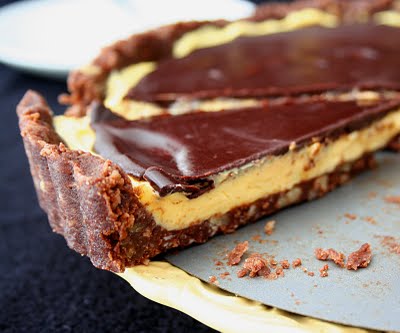 For my part, I am celebrating Canada Day this year by reprising a quintessential Canadian recipe. I made low carb Nanaimo Bars for Canada Day last year and they were fantastic, so I thought that was that, I’d nailed the recipe and didn’t need to play with it. Then I saw a recipe by Lindsey at Gingerbread Bagels for Mini Nanaimo Tarts. Let me be clear that Lindsey is not Canadian, and some people might not like her messing with our national dessert, but I thought it was absolutely brilliant! After all, there is nothing in the Canadian Constitution that says we have to eat them in bar form. And there is nothing quite like American ingenuity, is there??? 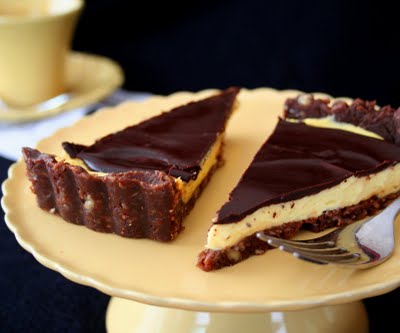 I decided to make one big tart out of it, because my little tart pans don’t have removable bottoms, an essential for getting this sticky treat out of the pan. For the most part, I followed my recipe for low carb Nanaimo Bars, but I did make a few little changes along the way. For one, I ended up with too much crust material, so I’ve cut back the crust ingredients in the recipe. I also found my filling simply too thick this time, so I thinned it out with some almond milk. If you’re the sort that likes your Nanaimo Bars very sweet, you may want to also add some powdered erythritol or xylitol to the filling. I changed the chocolate topping quite a bit. I’ve learned a few things about working with unsweetened chocolate over the past year and this is a definite improvement. 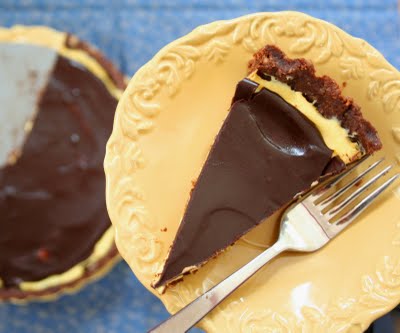 For the crust, melt butter in a medium saucepan over low heat. Stir in cocoa and erythritol and then slowly whisk in beaten egg. Cook, stirring constantly, until mixture thickens. Remove from heat and stir in almond meal, coconut, nuts and vanilla. Press crust evenly into bottom and sides of a 9 inch tart pan with removable bottom and refrigerate until firm (30-45 minutes).

In a medium bowl, beat softened cream cheese until smooth. Add cream, pudding powder, almond milk and vanilla and beat until combined. Spread over crust and refrigerate for at least half an hour.

In a small saucepan over low, melt butter, unsweetened chocolate together and powdered erythritol together. Add cocoa powder and stir until smooth. Remove from heat and stir in stevia extract. Spread over filling and refrigerate until set, about 1 hour.