Low carb brownies for the win! If you love fudgy chocolate brownies but don’t want all the carbs, keep reading! I’ve got 35 amazing low carb brownie recipes all in one place. Updated post to include new recipes. 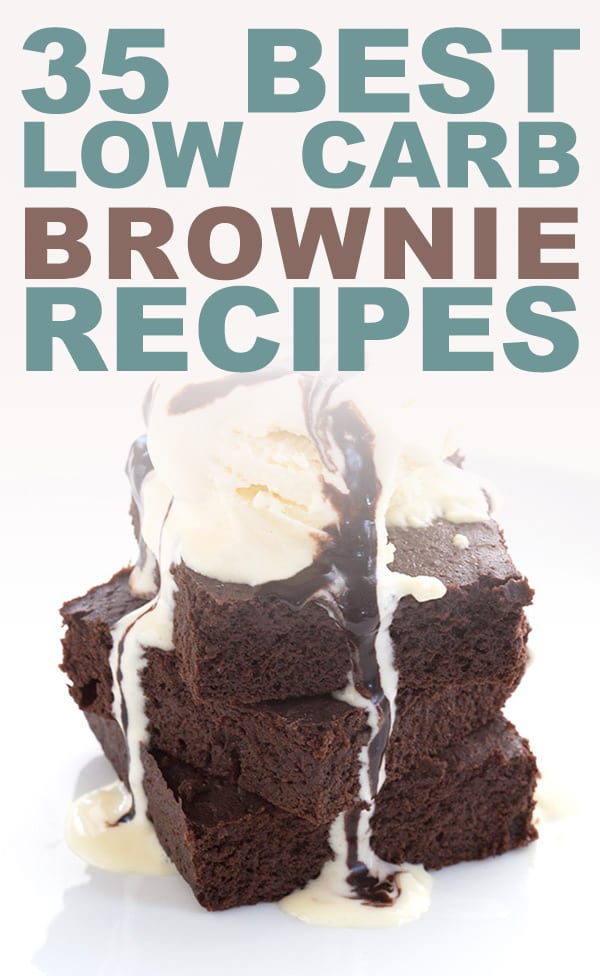 I think perhaps it’s because while a good brownie can be really, really good, a not-so-good brownie can be pretty awful. Too dry or too cakey or not enough chocolate flavour. Or really just nothing special about it to really recommend it to my oh-so-discerning palate.

Once I started baking low carb brownies myself, I actually came to appreciate them a little more. Not so much for the brownies, but for the way you could play with them. They are essentially blanks slates, just waiting for the baker to come along and write all over them with some fun new twist. Think about all the amazing possibilities! 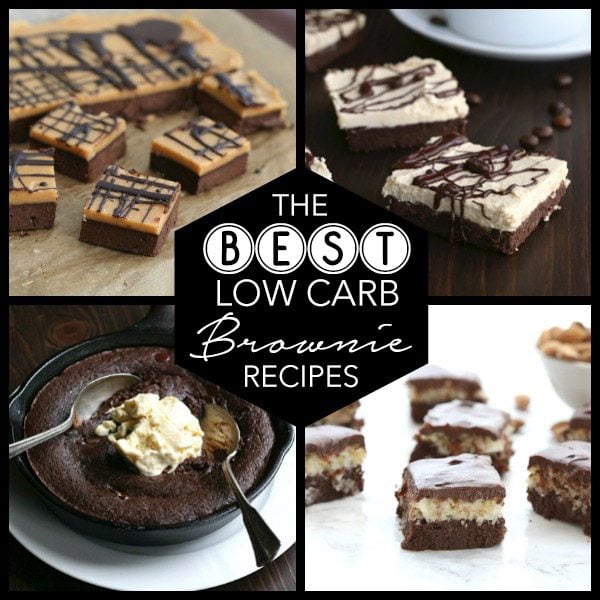 My mind is awhirl with all the deliciousness!

While plain brownies don’t really do it for me (unless there is a big scoop of low carb ice cream on top!), I love to get creative with the basic recipe and make my low carb brownies really stand out.

And I have finally perfected my own just plain old brownie recipe with The Ultimate Keto Brownies. They are perfect for adapting to your favorite flavors and additions.

So to make it easier for all you chocolate lovers, I’ve gather together all of my best low carb brownie recipes in one place. Yay! I’ve also included the best of the best by other low carb bloggers. Some plain, some dressy, all delicious! 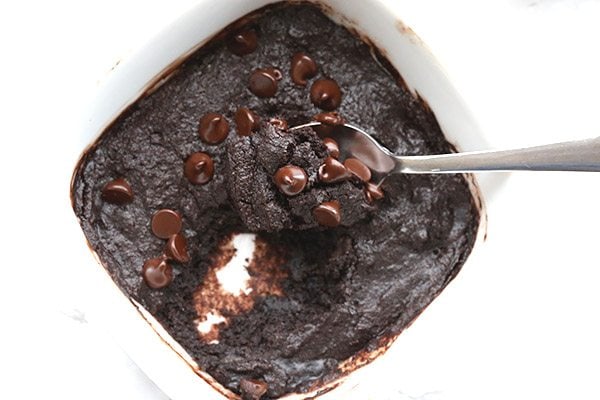 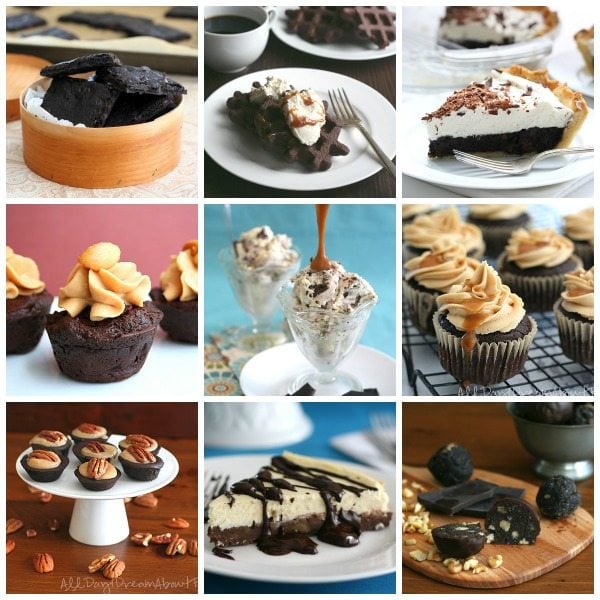 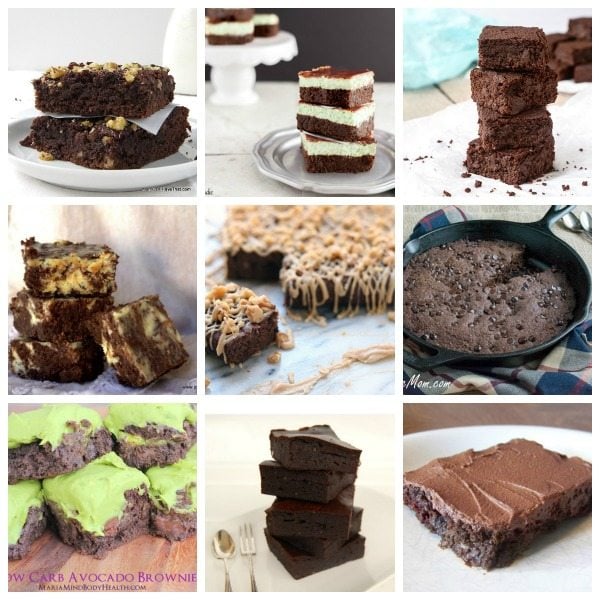 Mint Cream Brownie Bars from Beauty and the Foodie