Keto desserts in miniature! Who needs a reason to enjoy dessert for two? Cozy up with your sweetie pie and dig into these low carb desserts for two. Or keep them all for yourself. I won’t tell. 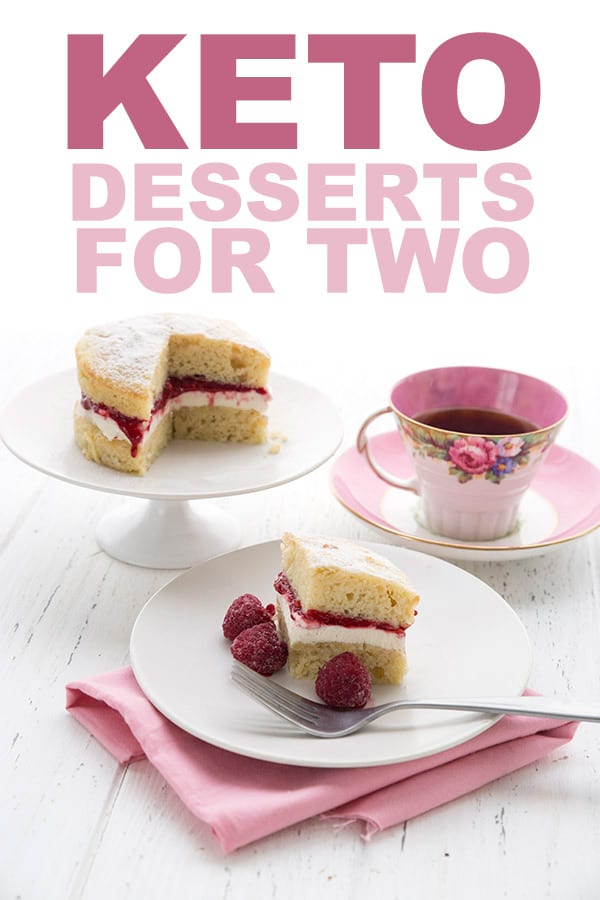 This post has been updated to include even more delectable low carb dessert recipes!

Funny how your ideas of a romantic dinner change as you get older. I used to think it couldn’t be romantic unless it was out at a dimly lit restaurant with hundreds of candles and a menu that forced me to use my abominable high school French.

Maybe rose petals scattered somewhere and portions so small you had to look twice to make sure the waiter wasn’t hiding your main dish behind his back. And champagne, of course. And an insanely rich dessert that put you into a sugar coma at the first bite. Yes, as a young woman, I bought the Hollywood version of romantic dinner hook, line, and sinker.

Now, as I get ready to celebrate my 43rd birthday, all of that sounds like a tremendous amount of work. Instead of sounding romantic, it sounds utterly exhausting. I’d rather curl up with my honey on the couch after the kids are in bed, eating some low carb gooey dessert out of the same dish and catching up on our favorite show du jour (see what I did there? High school French!). 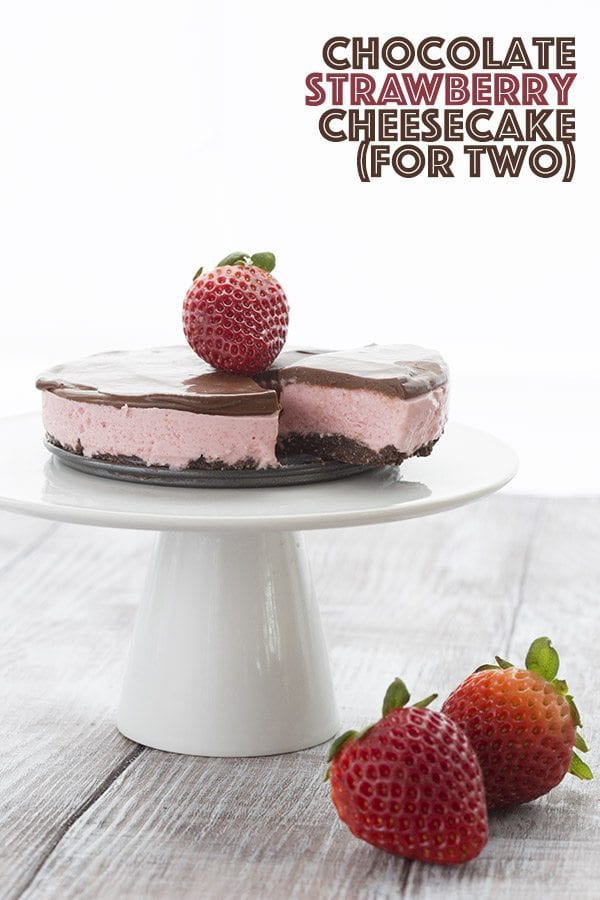 Chances are you feel the same way, so I thought I’d pull together my best mini keto dessert recipes, as well some some wonderful two-serving recipes from other amazing low carb bloggers.

Alas, desserts for two are few and far between. We all seem to have large families to feed. Or we just really like dessert. Or maybe a little bit of both. But I scoured the internet (i.e. Pinterest) and found you the best two-serving low carb desserts on the internet. So curl up with your honey and your show and dig in! 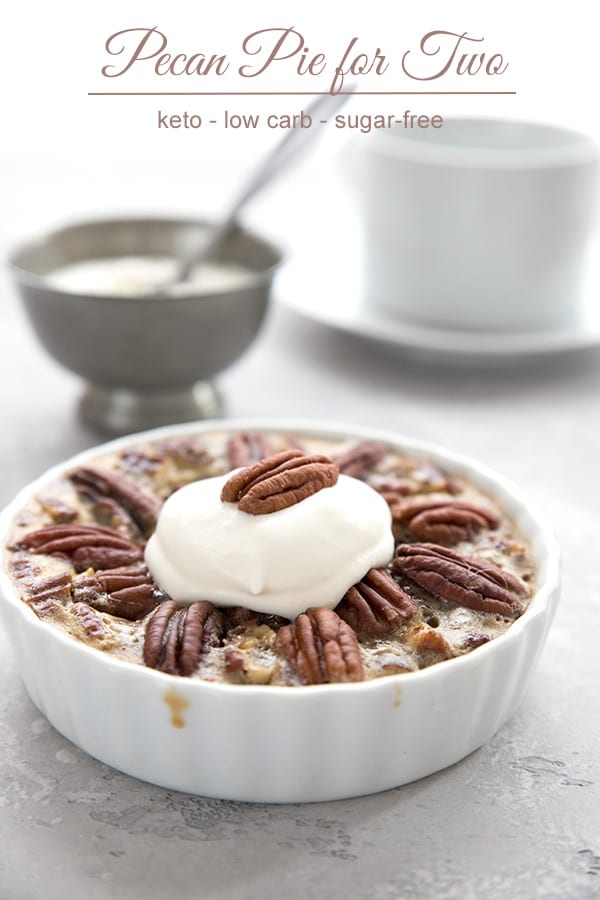 One of my favorite ever desserts has been miniaturized!

Happy birthday to you… and you.

So rich and chocolatey, resistance is futile.

Not a fan of chocolate? I forgive you! Try this easy keto pudding recipe! 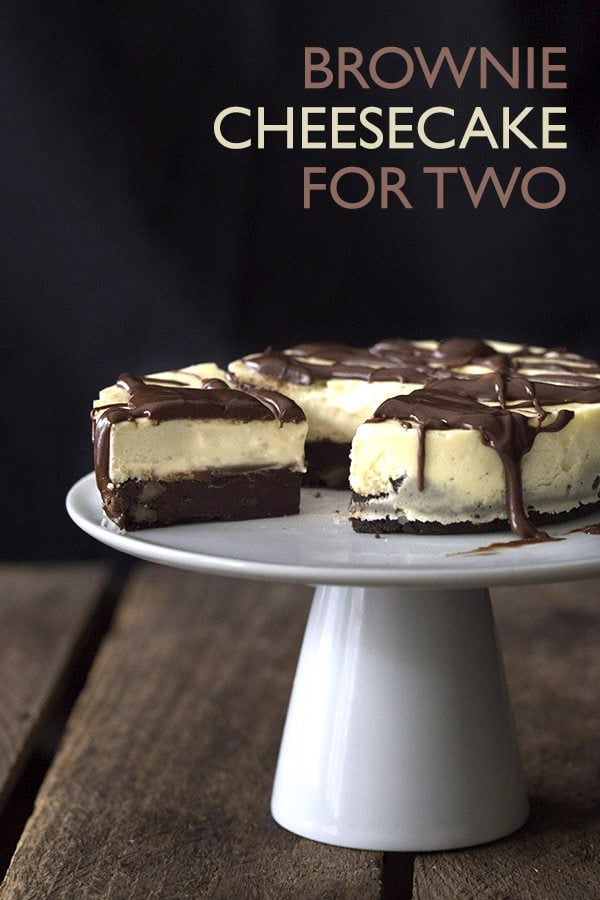 A miniature version of my famous keto brownie cheesecake!

That chocolate raspberry combo is perfect for Valentine’s Day.

Another one of my famous low carb cakes made in mini! 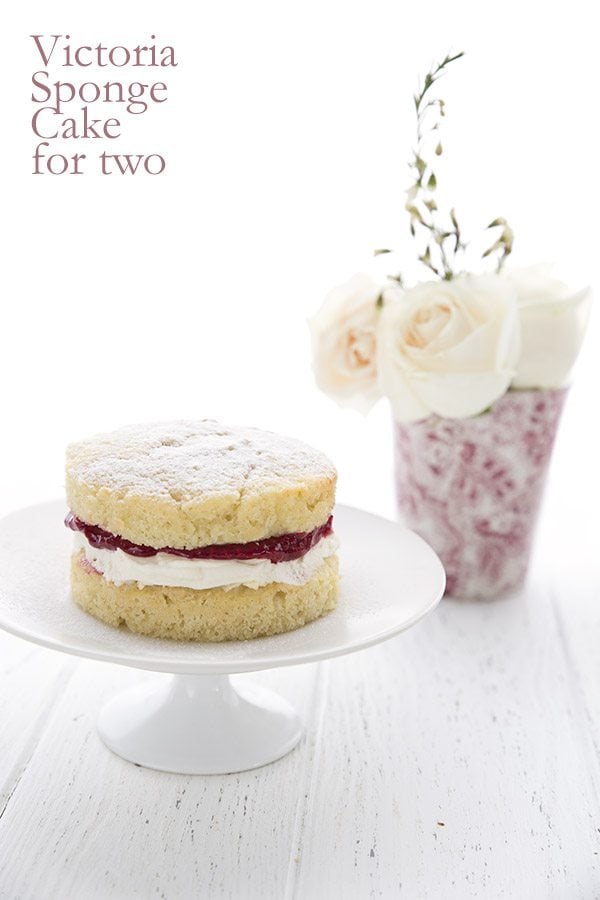 This classic British dessert gets a low carb makeover…and a downsizing!

I won’t judge you for not sharing. 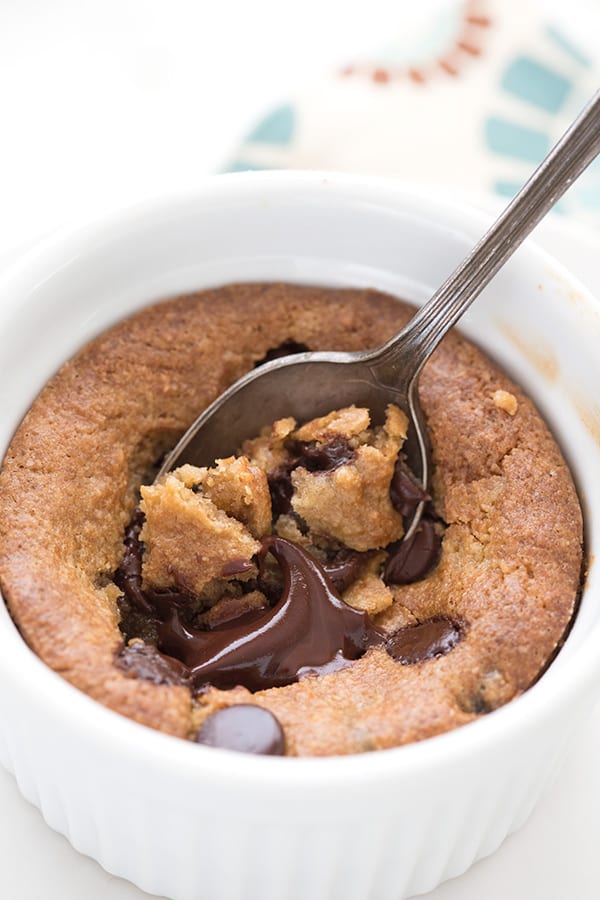 Technically this is a recipe for one. But you can easily make two of them!

When peanut butter is your kryptonite, portion control is important!

You can leave out the booze…but why would you want to? 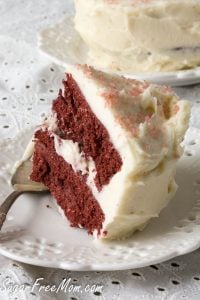