Get into the holiday spirit with a delicious low carb gingerbread cocktail. Made with new stevia simple syrup for a sugar-free indulgence! 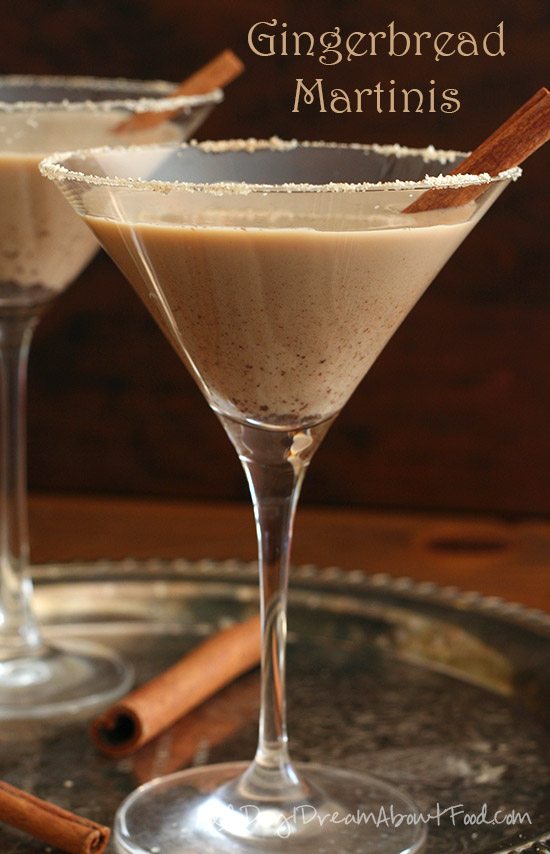 I am well into the Christmas recipe creation and Thanksgiving isn’t for more than a week yet. You might suspect I am one of those wildly organized people who gets way ahead of the game and is always on top of everything. You know, one of those people who remembers to send birthday cards to everyone she knows well in advance and has her children all glammed up in Christmas finery in October for the yearly holiday card photo. You might suspect that, but you’d be wrong. Dead wrong. I am like the opposite of that person. I haven’t sent a birthday card to anyone beyond my immediate family in years and my holiday cards usually arrive between Christmas and New Year’s, if I am lucky. Some years I don’t get around to sending them out at all and they sit neglected in my closet until I shake my head in disgust at myself and toss them into the recycling bin.

However,  I do love Christmas baking and I do tend to get a jump on it early most years. And in my defense, Thanksgiving is quite late this year so it would push back all the holiday prep and cookie-making by almost a week if I were to wait until it was over. A whole week in which cookies were not being made would be wasted time indeed! 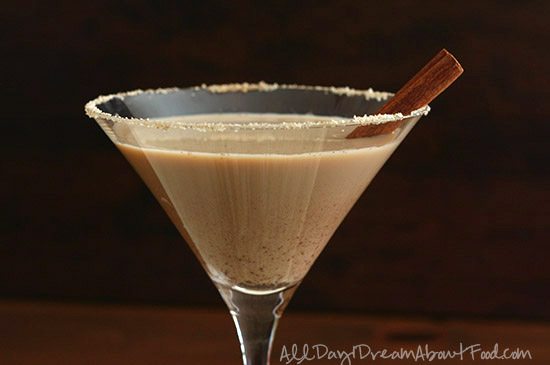 Add to that the fact that Thanksgiving will be a non-event this year in my household. Turkey Day is getting short shrift in the face of a huge move from one coast to the other. I’ve made a few yummy low carb pumpkin recipes, a pecan pie and a turkey breast roulade and I hope you will forgive me that I have now set my sights on the next holiday. You might not be done with Thanksgiving yet, but I certainly am. And when you have eaten your fill of turkey and low carb stuffing and sugar-free cranberry sauce and are ready to turn your attention to the Yuletide, I will be waiting for you with a whole host of seasonal recipes.

Here’s one to wet your whistle, both literally and figuratively. I love a good cocktail now and again and I was recently sent a new product by NuNaturals that just screamed cocktails. They have come out with a line of stevia syrups, including a stevia simple syrup that is perfect for low carb mixed drinks. It worked wonderfully in these martinis, sweetening just enough to make them seem like a treat (you can sweeten yours more, if you prefer). I didn’t detect ANY bitterness or aftertaste from the syrup, even when I put a little directly on my finger and tasted it on its own. Now, I know some people are far more sensitive to stevia so I can’t say for sure that it’s right for everyone. But I think it’s a great new product to add to the low carb arsenal and has many possible applications in baking as well. Because of my upcoming move, I haven’t yet opened the cocoa syrup or the cocoa mint syrup but I foresee these being as just as good and useful as the simple syrup.

Now, because this is a new product and you may not have had a chance to get your hands on it yet, and because some of people are highly sensitive to stevia, I’ve also written the recipe with an alternative sweetener option. You can’t say I’m not thinking of you! 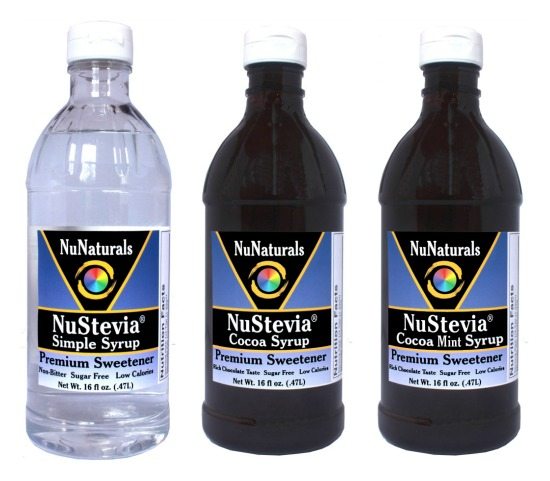 NuNaturals wants to give 4 of my readers the chance to try the NuStevia syrups for themselves! This giveaway is open to my worldwide audience. Please see terms and conditions in Rafflecopter widget. 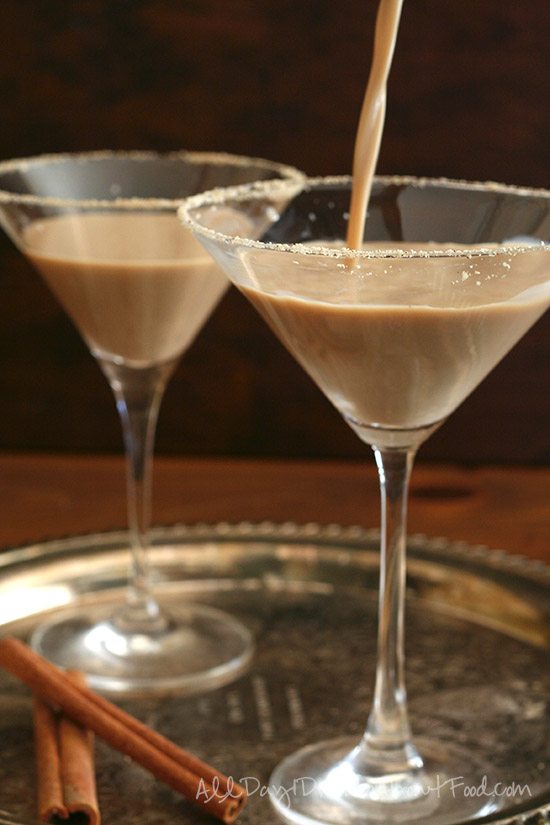 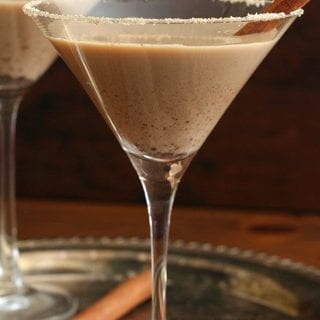