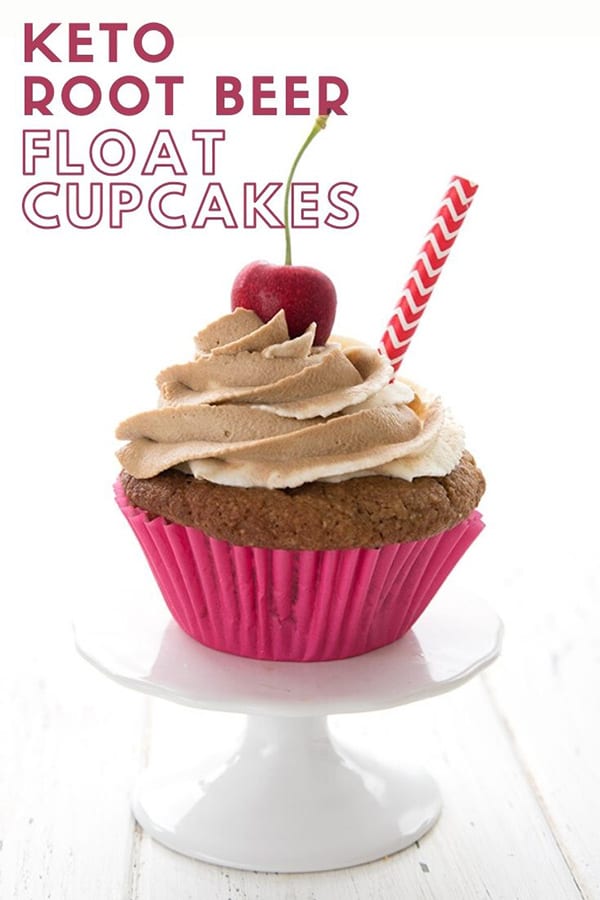 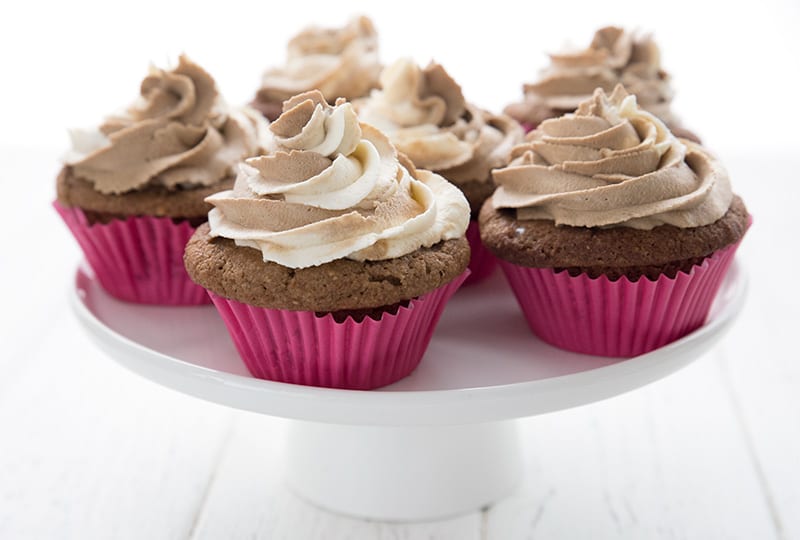 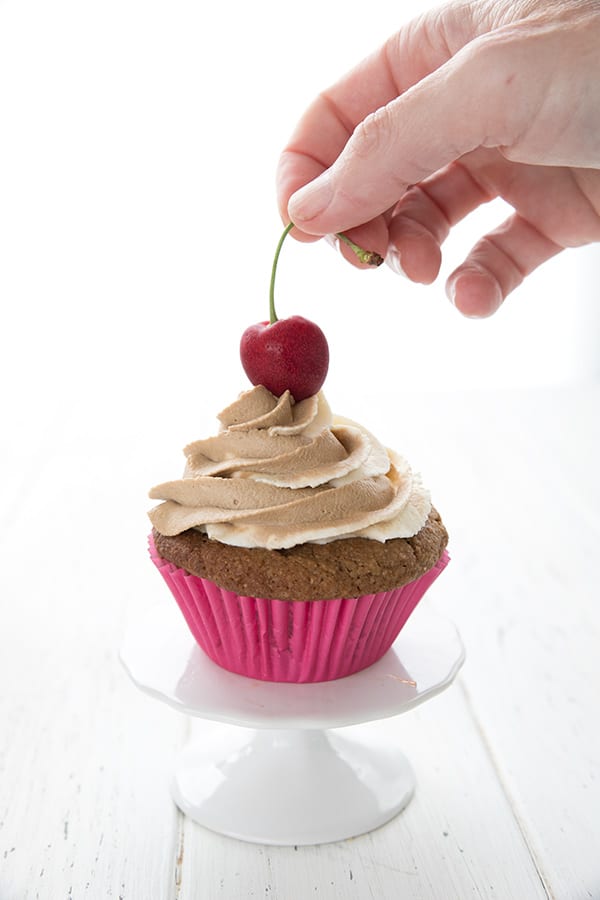 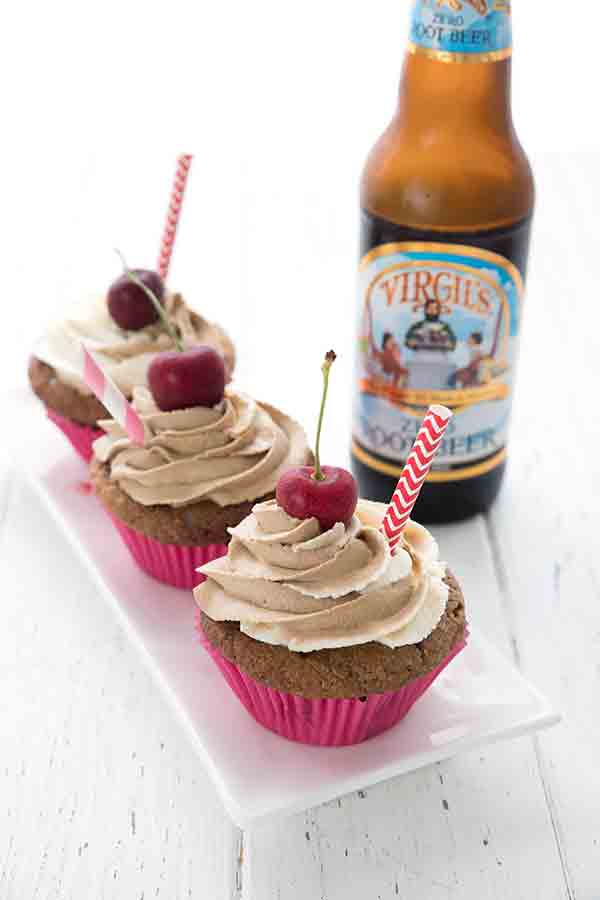 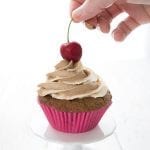 Nothing says summer like a root beer float! But how about some keto root beer float cupcakes? They're fun to make and they taste just like summer in a healthy low carb cupcake..