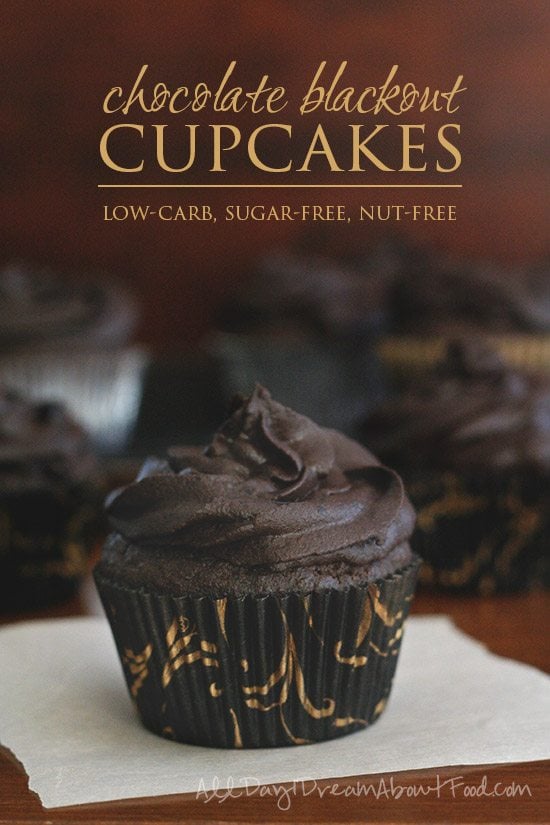 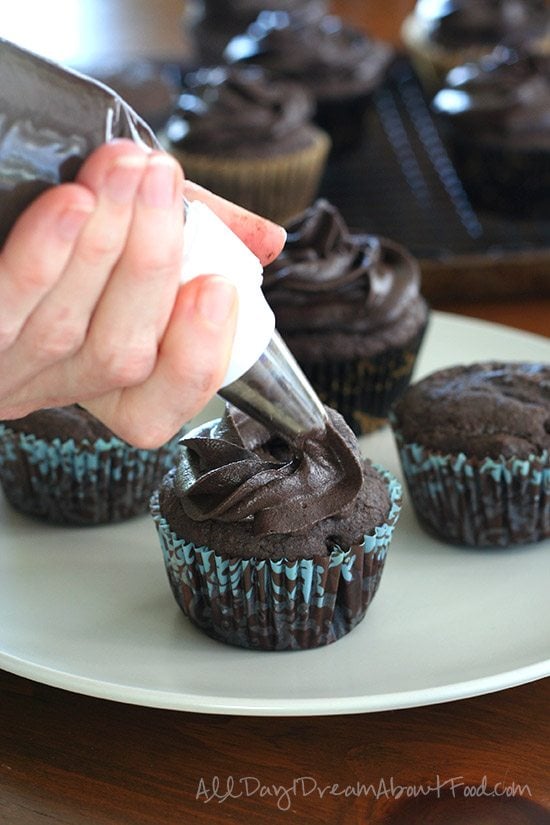 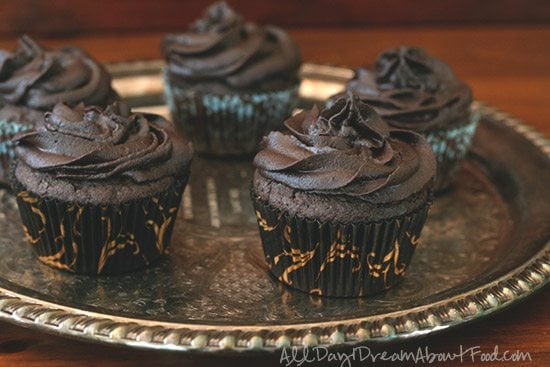 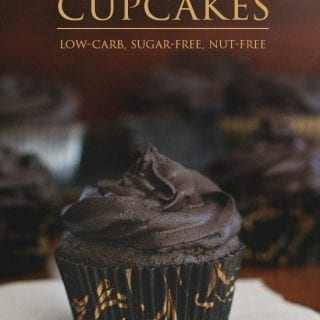 These are simply the best low carb chocolate cupcakes around, made with sunflower seed flour to be nut-free too. Top them with super dark sugar-free chocolate frosting for a total chocolate blackout!
5 from 1 vote
Print Pin Rate
Servings: 15 cupcakes 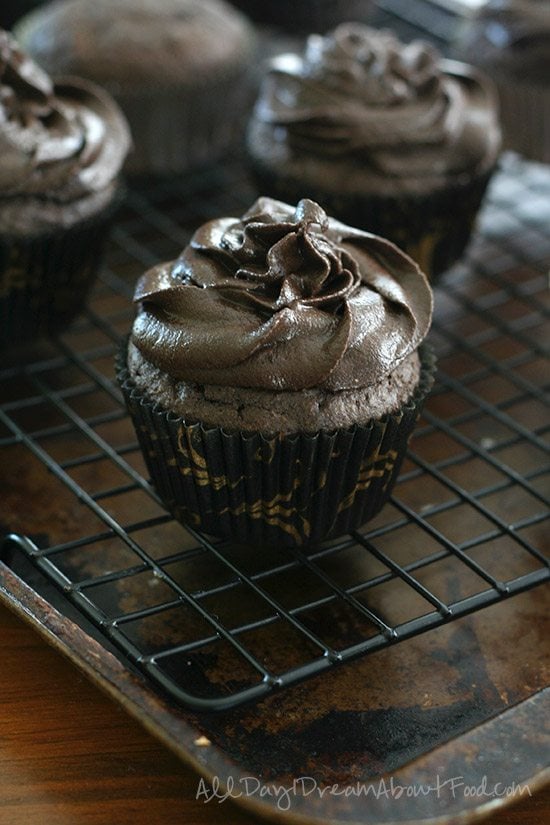 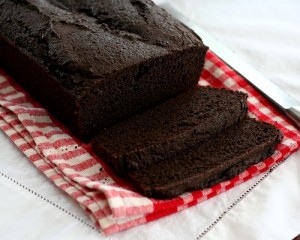 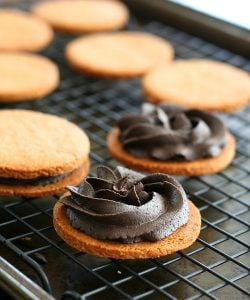 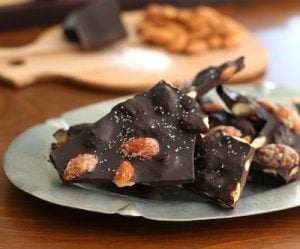